Ethiopia has enjoyed a unique and privileged place in the minds and hearts of Africans in the Diaspora. In Jamaica, where the Rastafari movement was conceived, this relationship was developed at a level and in a more direct way than anywhere else before or since. The Rastafari movement became the first to transform the age-old link to Africa as a place of racial origin into a more specific and concrete ethnic connection. This transformation has been important throughout the development of the Rastafari and continues to have a profound influence in sustaining it seventy-four years later, in its present form. The founder of the movement Marcus Mosiah Garvey (1887-1940), who was Jamaican, saw himself and his following as Ethiopians. In his congratulatory cable to the newly crowned Ras Teferi (Emperor Haile-Sellassie) on November, 8, 1930, he writes, “Greetings from Ethiopians of the Western World. May your reign be peaceful, prosperous, and progressive. Long live your Majesty”.

Garvey was foremost a political leader concerned with the identity of the black race in the Western Hemisphere, which at the turn of the twentieth century was dismally salient. All but two countries in Africa (Ethiopia and Liberia) and all the Caribbean countries were under European colonization. Garvey saw the emergence of a king in Africa as the fulfillment of the vision of the psalmist, who prophesied that Princes would come out of Egypt and Ethiopia who would stretch out her hands unto God (Psalm 68:31). Garvey believed that the ancient kingdom of Ethiopia would be the true model for African nations, one that the Negro race could be part of and within which it would triumph. Garvey’s political movement, the Universal Negro Improvement Association, advocating a unified resistance against colonialism and American racism, found prominence in the United States by the time of World War I it had become the largest Pan-African movement in the world. However, by the 1930s it had declined and the dream of repatriation of blacks on a massive scale which was the forefront of Garvey’s message was irreparably derailed. Garvey’s own followers went on to become the founders of Rastafari, a movement with less militant political ideology but with a more spiritual dimension, with the intension of offering an alternative an African worldview for the black man in the Diaspora. The Garveyite secular-religious interpretation of the coronation of Ras Tafari was one that saw in Haile-Sellassie an African head of state who could invigorate and help realize the Pan-African ideals. The Rastafarian interpretation of the Emperor recognized him as a deity.

What project would like to work on with Sellassie WWW team? 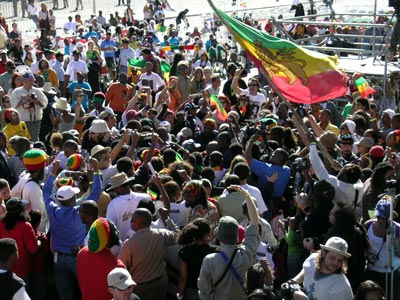 The Ethiopians: A History (Peoples of Africa) by Richard Pankhurst

Towards a Fuller Vision: My Life & the Ethiopian Orthodox Church

The volume contains fine reproductions from the largest collection of Ethiopian art outside that country, held by the Walters Art Gallery in Baltimore. A text on the life and religious practices in Ethiopia by distinguished Ethiopian studies scholar Getatchew Haile and another by Jacques Mercier (Ethiopian Magic Scrolls) on the country's art history provide an introduction to the people, culture, and art of Christian Ethiopia and set the stage for an understanding and appreciation of the Ethiopian influence in works evocative of the religious art and iconography of Byzantium and Russia. Insightful contributions by C. Griffith Mann (The Visitor's Voice) on the role of various religious symbols in Ethiopian culture pay tribute to the technical skills of the artisans and place the artifacts within the customs and practices of that country. Offering useful information and delightful images for the student and enthusiast of world civilizations and cultures, this book provides, through an Ethiopian experience, a uniquely global perspective on the art of the Orthodox Christian world. Recommended for academic libraries. 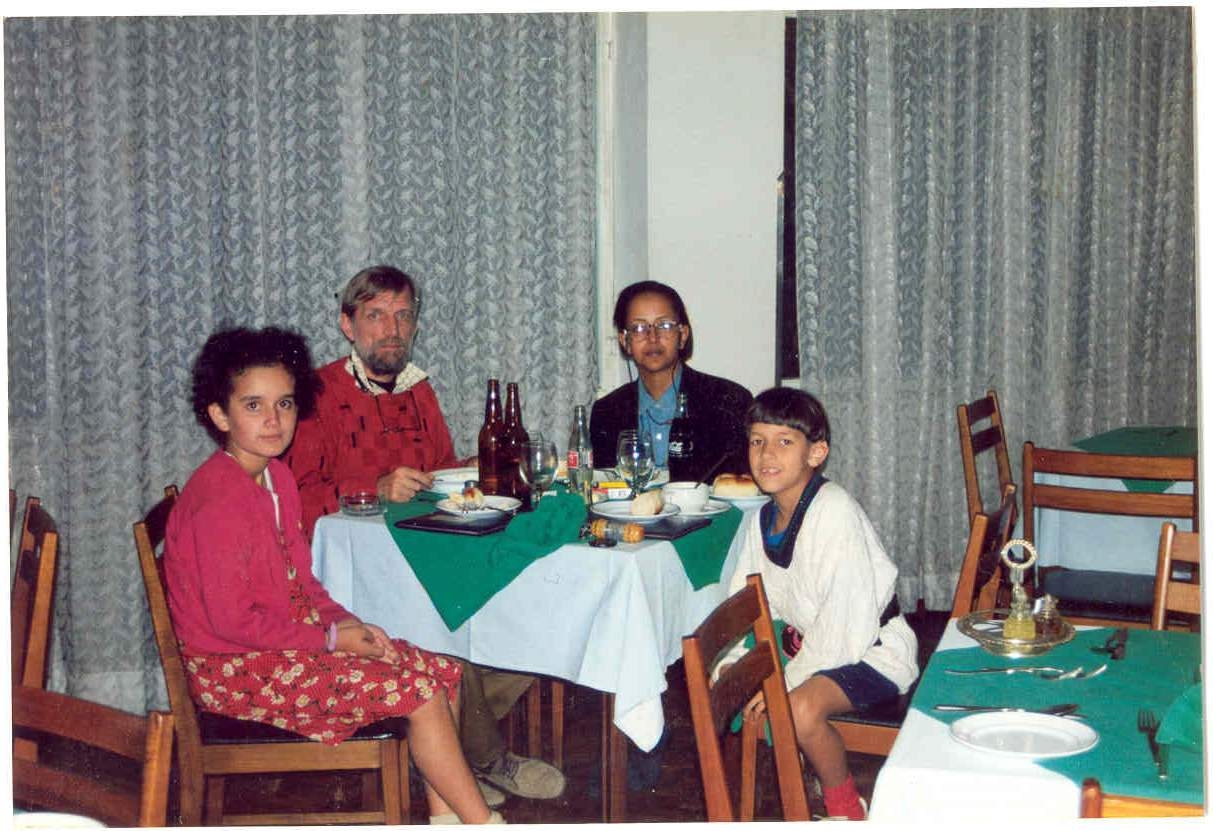